As you may have noticed, updates have been less frequent (read: absent) this week. Work has begun with the new year, which means less time for ill-informed speculation on and flagrant abuses of language.

A few years back, I became enamored with the word “efflorecence,” which can denote “the state or a period of flowering.” I employed it figuratively, attempting to capture manifestations of various phenomena as, well, flowers. Professors raised eyebrows, but Dictionary.com/Random House has sort of conceded it:

noun
…
2. an example or result of growth and development:
These works are the efflorescence of his genius.
…

I mean, I won’t say that I was using it the book, but I was demonstrating a Shakespearean willingness to stretch the bounds of language, right? No? Whatever.

So imagine my surprise when I encountered the apparently similar aflorar in a recent article about Spanish Muslims in the aftermath of the Paris terrorist attacks: “A pie de calle, la desconfianza y los prejuicios hacia los musulmanes aflora con especial intensidad desde hace tres días.” This roughly translates* to “Since three days ago, suspicion and prejudice towards Muslims in the street has surfaced with unique intensity.”

While aflorar and effloresce bear a certain surface resemblance (each starts with a vowel, then continues to a bloom-related-term that starts with an “f”), aflorar is a subtly different word. First, we look at florar, whose definition translates as “said of a plant or of a tree, especially of one that you cultivate in order to harvest its products: to give flower [dar flor].” This makes sense, but it’s worth noting that the word is particularly suited for plants designed to be harvested (wheat and orange trees spring to mind as examples). This becomes immediately relevant when we look at aflorar, whose three definitions translate* as:

So aflorar may not be just the flowering of something (definition 3), but also the eventual winnowing of that something’s products (definition 1). The mysterious allure of the third definition is undeniable — particularly because the Spanish word for “hidden” is oculto — but the third has an attractive workmanlike quality (tempered, of course, by the fact that “flor” is part of the word). Fortunately we can have both.

So I guess all I needed to do to use efflorescence was switch languages. So be it.

* as always, take all of my “translations” with a grain of salt. 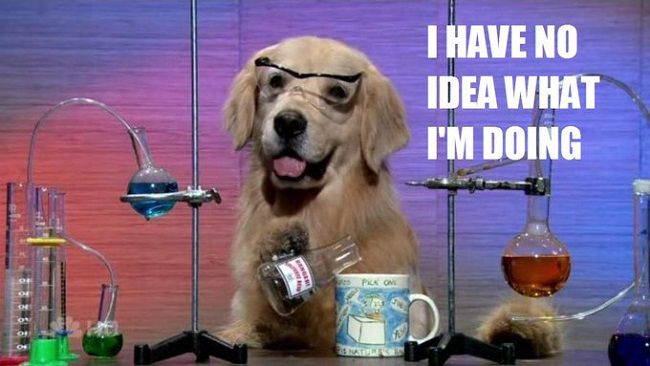